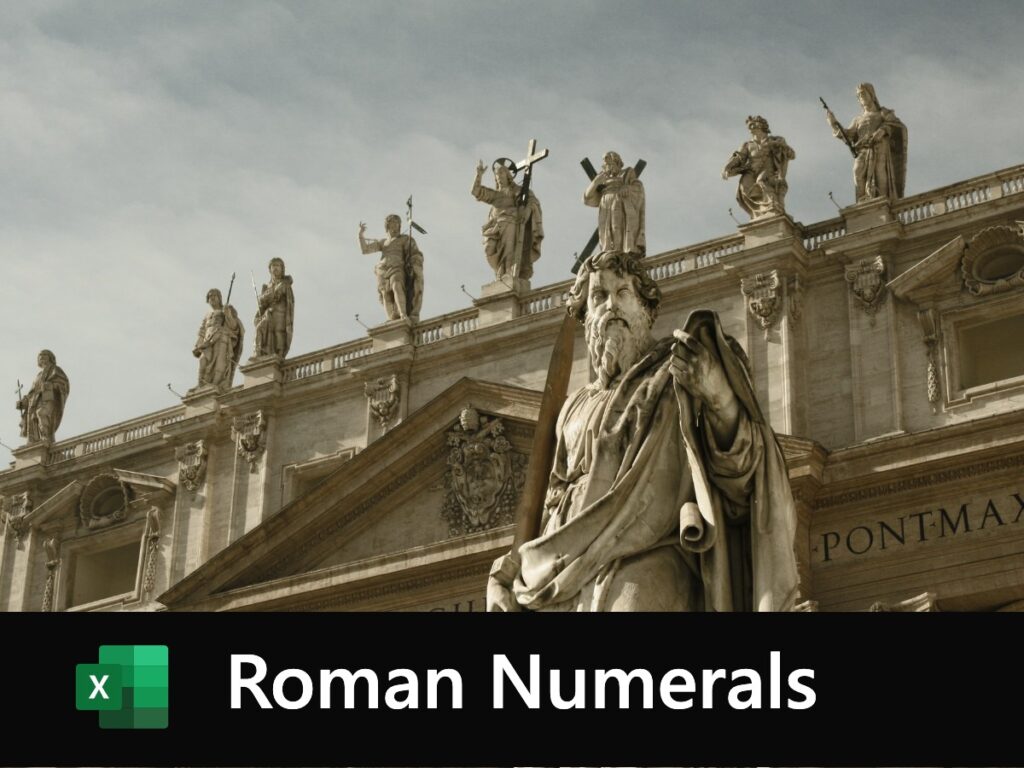 You can use Excel’s ROMAN function in a formula whenever you need to express normal, Arabic numbers as Roman numerals.

Just type “=r” into a cell and you will see a list of Excel functions pop up, then double-click ROMAN in the list to start your formula. If you like using the keyboard then type-in “=ro” and press the TAB key.

Enter the reference of the cell containing the number you want converted, in this case it’s B3. Then press ENTER and you’re done. Excel’s ROMAN function converts positive numbers up to a maximum of 3999. The optional Form argument gives you a choice of up to four degrees of simplification of the classic Roman form. For example, the value of 2500 can not be simplified and is expressed as roman MMD. However, 2499 is MMCDXCIX in the classic form but MMID in the simplified form.

I’m glad we don’t have to use roman numerals in our Excel worksheets, it’s no wonder that Maximus was always in such a bad mood.

My name is Maximus Decimus Meridius. Father to a murdered son, husband to a murdered wife. And I will have my vengeance, in this life or the next. 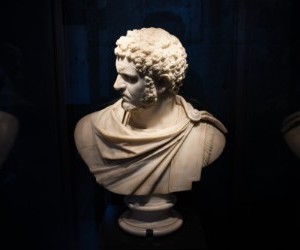 If you’ve already got Roman numerals and you want to convert them to normal, Arabic numbers, then use the ARABIC function. 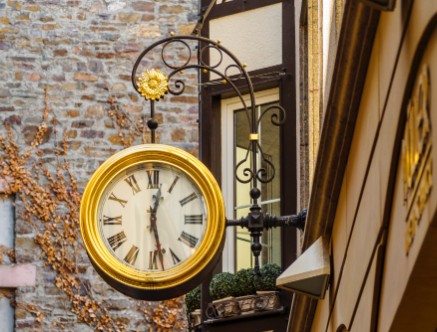 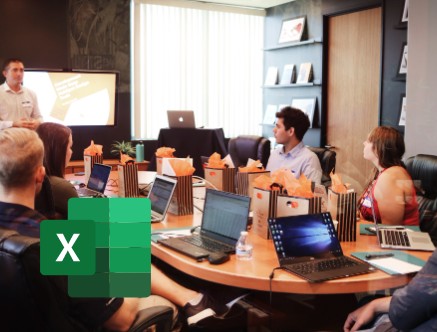 To learn more about the world of Excel functions, come along on our dedicated Excel Functions Course. 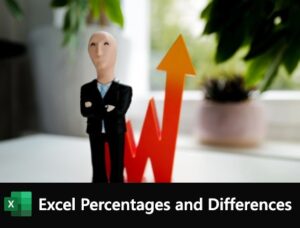 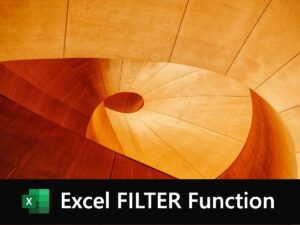 I think the Excel FILTER function does the filter job better than AutoFilter. It’s a live formula and an extraction, you don’t have to filter your data in place. There’s no need for that clunky Advanced Filter… 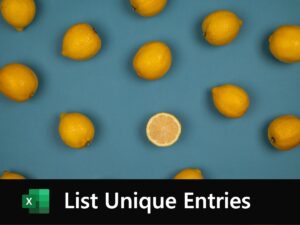 You can use the Excel UNIQUE function to extract a list of unique or distinct items from a range of Excel cell values. It’s really easy. See how to sort the results automatically when the data changes… 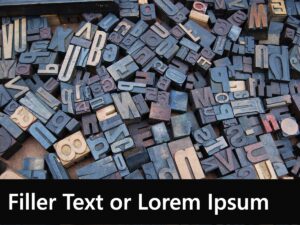 Generating random text or Lorem Ipsum for Word and PowerPoint. Do you ever need filler or placeholder text for Word documents or PowerPoint text boxes? It’s quite handy when you want to plan the design and layout of your document… 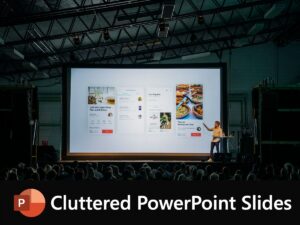 Do you ever have to deal with those cluttered PowerPoint slides? You know; the ones crowded with layers of overlapping shapes and text boxes—and you need to change the one in the middle of the pile… 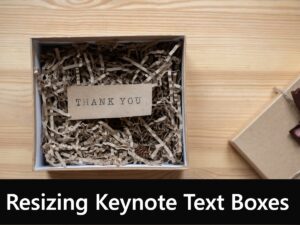 I must say that I quite like Keynote, and prefer it to PowerPoint. But if there’s one thing that gets my goat, it’s those pesky text boxes! You can’t seem to resize them properly. What you need is an 8-handled text box…